Wandering is the best way to discover the unique beauty and secret wonders of a land. J.R.R. Tolkien said "Not all those who wander are lost." I would suggest that no wanderer is ever lost because wandering is about traveling with no destination in mind. If I have no destination then how could I be lost? 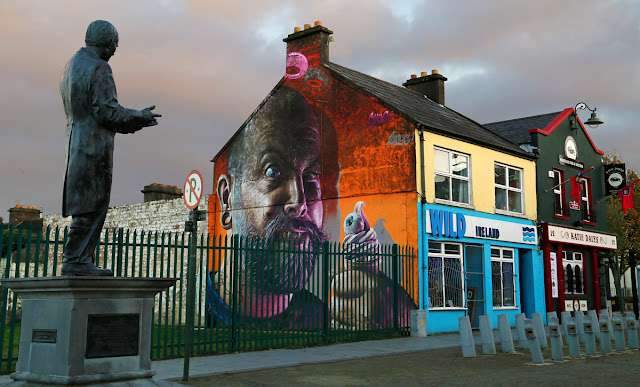 Wandering around I discovered this life-size statue that honors the Bard of Thomond, Michael Hogan. A bard is a professional storyteller, verse-maker and music composer—the radio and television of medieval Gaelic and British culture. Hogan was a popular political satirist whose writings lampooned prominent figures in the city—Limerick's 19th-century's version of Saturday Night Live. He and his family also endured the ravages of the Great Irish Famine of 1845–1848.
But who was the artist that painted the side of the house? Banksy? Carrico? Some secrets history never reveals.

Why is there a life-size orange cow statue in downtown Limerick? 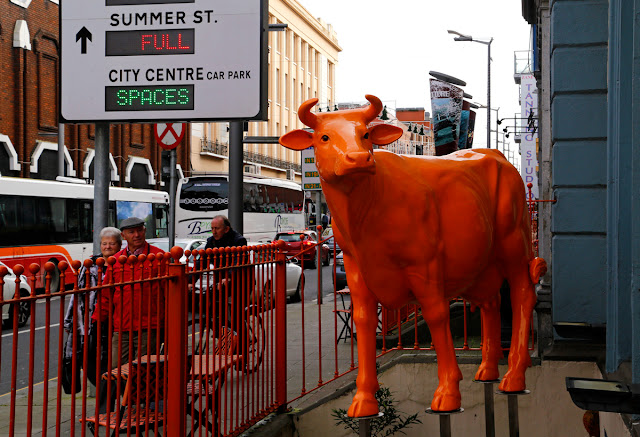 Some questions have simple answers. It stands outside a popular restaurant and culinary school where teaching beef is their specialty. They do teach classes such as Healthy Eating and Modern Vegetarian but the most popular is their Whole Cow class, bovine cuisine from ear to tail.


"I once met a laddy from Limerick…"
Limericks don't come from Limerick. They first showed up in 12th-century France and 400 years later the great Bard of Avon, ol' Willie Shakespeare, coined a few. The rhythmic language structure became popular in the 19th-century when a bounty of limerick books were published. That's when Mark Twain coined a few.

I bet you can already recite a limerick from memory. We all know a limerick or two. They're part of our deep cultural heritage. 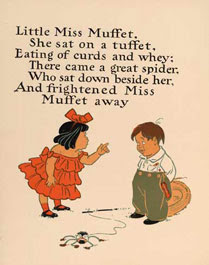 King John's Castle
You know him as Prince John from the stories of Robin Hood. His dad, King Richard the Lionhearted, was off on a crusade so John tried to claim the kingdom as his own but was outwitted by Mr. Hood and then everyone lived happily ever after. Unfortunate for the happy ones, history marched on. Richard finally died and John became a cruel king anyways. King John never visited Limerick but they named this castle after him. Construction began in 1212.

The Shannon River flows from Limerick to the Atlantic, making the city an international trading port with great political influence over the southwest part of the island. Limerick was a lively modern city in Medieval times.

The castle's buildings above ground have been rebuilt to look as they did hundreds of years ago. The stone ruins below are all original. 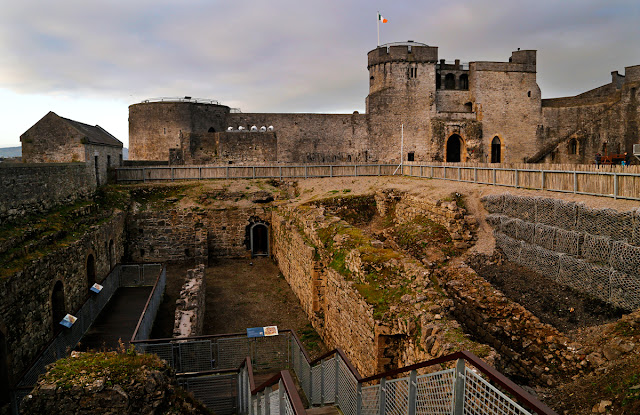 History reminds us of kings, castles and great battles but I like to image the life of a common person of the time. Perhaps a farmer or merchant who had wandered into the courtyard on market day. Kids running around, ships from distant lands unloading exotic goods, fresh meat cooking over a fire, the smell of bread from an oven, buying a new dress or your first shoes, getting that ax or plow repaired by the smith, listening to the bard tell bawdy tales, swapping news with people from faraway. It was a joyful social environment.

And for those trouble-makers, the law enforcement department: 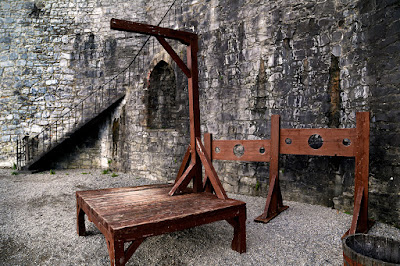 The Irish flag flies over the ruins today but the castle was never Irish. No castle in Ireland was build or controlled by the Irish—they're all British. 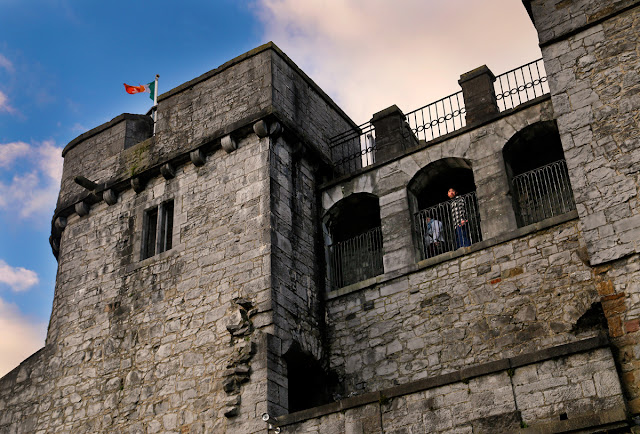 Westerly view of the Shannon River from the castle tower. 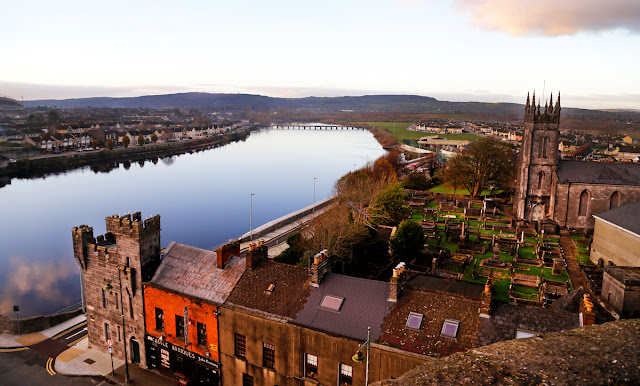 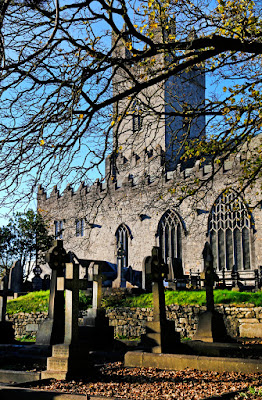 St. Mary's Cathedral is nearby, constructed 44 years before John's castle was begun. It's one of the oldest buildings still in daily use today. In Medieval times you might have travelled there by horse and buggy. 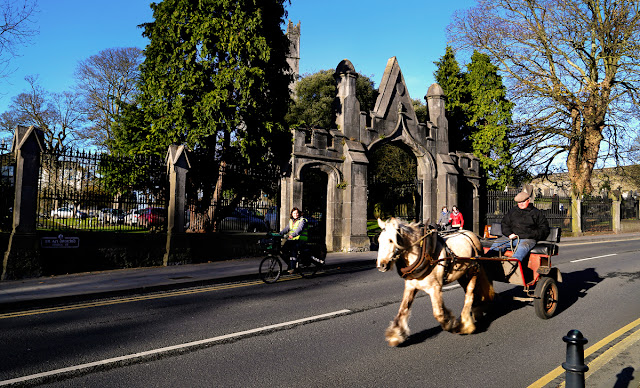 And you can do the same today. Some things never change.